The weird couture of the Disney Princesses

The weird couture of the Disney Princesses Hol dir 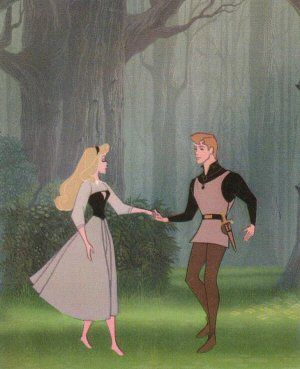 If you give a meandering mouse a cookie, she will accept it, eat it, and be grateful. The end. If you give a meandering mouse an inch of thought, she will take it and run as far as she can. Not the end. A thought which has been unspooling in my head lately has to do with “people” who are familiar to most of you reading – Snow White, Cinderella, and Sleeping Beauty as interpreted by Walt Disney’s team of artists. Many critics decry the main impetus of their stories – happily ever after doesn’t come unless a prince falls in love with you. Many counter-critics insist that these stories are classics to this day because women are hard-wired to desire domestic stability. I just want to talk about their clothes. No one in medieval times ever dressed like Snow White. What is with the bare arms and the pumps with the little bows on them? And no head covering? When contemporary creators make historical worlds, they know their audience is people alive today, not those alive then. If one wrote a historical romance set in the American South before the Civil War, the heroine and hero had better be against slavery – or at least change their minds by the last page – or no mainstream publisher, large or small, will touch the book. This is also why Snow White appears as if she could easily rub shoulders with Andy Hardy in Carvel. Next is Cinderella (my personal favorite, BTW). What year is this movie set in, anyway? Lady Tremaine (the stepmother, to non-Disney fans) wears mutton-leg sleeves from the first decade of the 20th century, while her daughters Druzilla and Anastasia sport giant trailing bustles from the 1870s. At home, Cinderella wears a simple dress whose length (or should I say shortness?) would have been considered obscene until the 1920s. When the Fairy Godmother comes around, what have we here? Have you ever seen anyone wear a dress that looks like this in any time period? (No, seeing Cinderella at any of the Disney parks does not count.) On to Sleeping Beauty. Although her tale appears to be firmly set in medieval times, the dress she wears in the forest is anachronistically short. When she gets into princess gear, just like Cinderella she has a fairy-tale-cum-Jetsons motif. And it’s blue – most of the time. When Sleeping Beauty reappeared as a founding member of the Disney Princess lineup, her dress is pink. Why? So Cinderella’s dress could be blue – unlike in the movie, where it is white. Or perhaps silver. (FYI, that is one unflattering blue – Cinderella, of all people, deserves much better.) What does the attire of fictional princesses have to do with the way the world turns? Not much. Still, it’s something I have to think about. Why? Because the meandering mouse mind moves in mysterious ways – and also dreams of wearing pretty dresses, even if they are out of time. (My prince has already come.)


Pictures gallery of Gallery The weird couture of the Disney Princesses 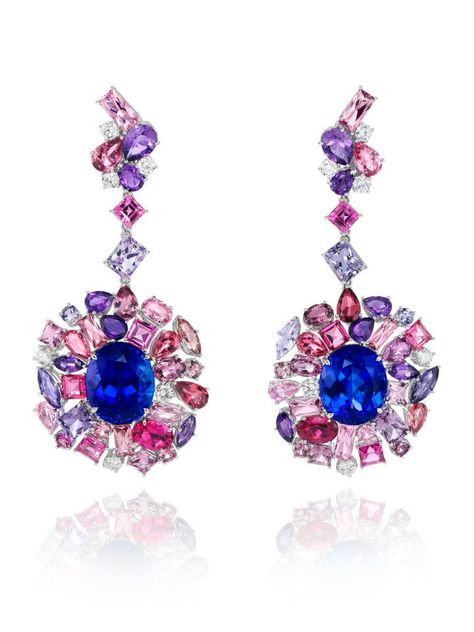 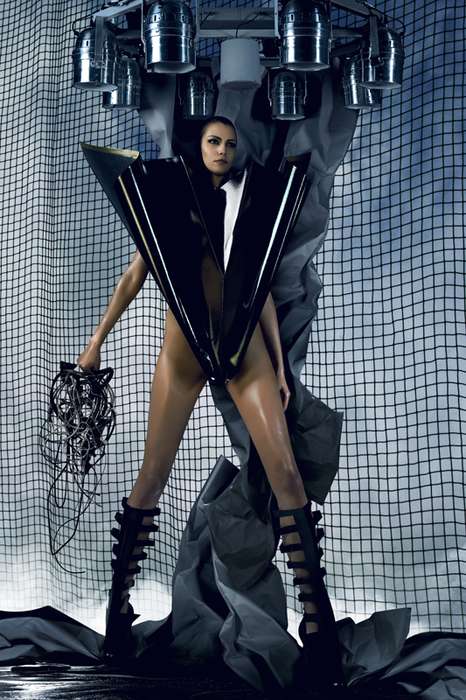 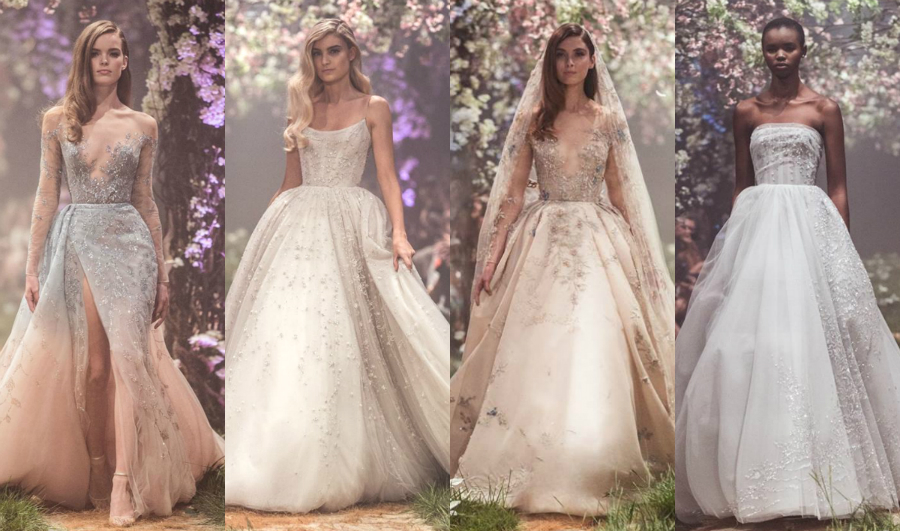 The weird couture of the Disney Princesses Hol dir Image is provided only for personal use. If you found any images copyrighted to yours, please contact us and we will remove it. We don't intend to display any copyright protected images.

Related Wallpaper for The weird couture of the Disney Princesses

This Former “Hippo” Is Now a Yummy, Mummy Barnorama 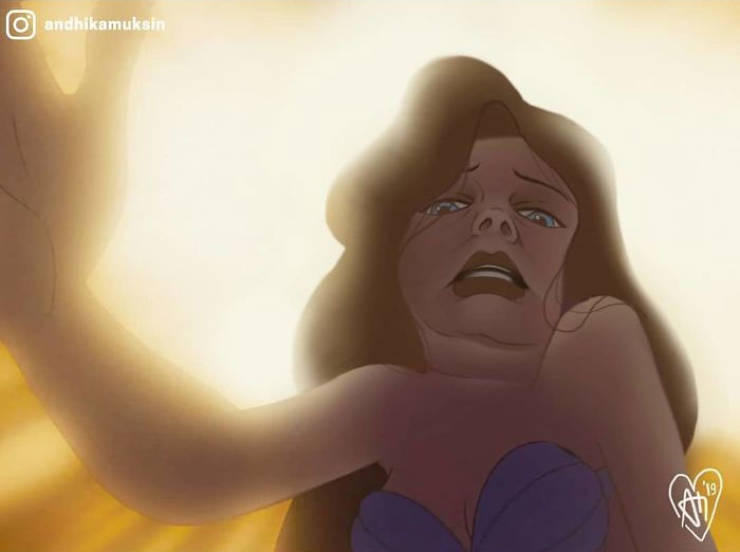 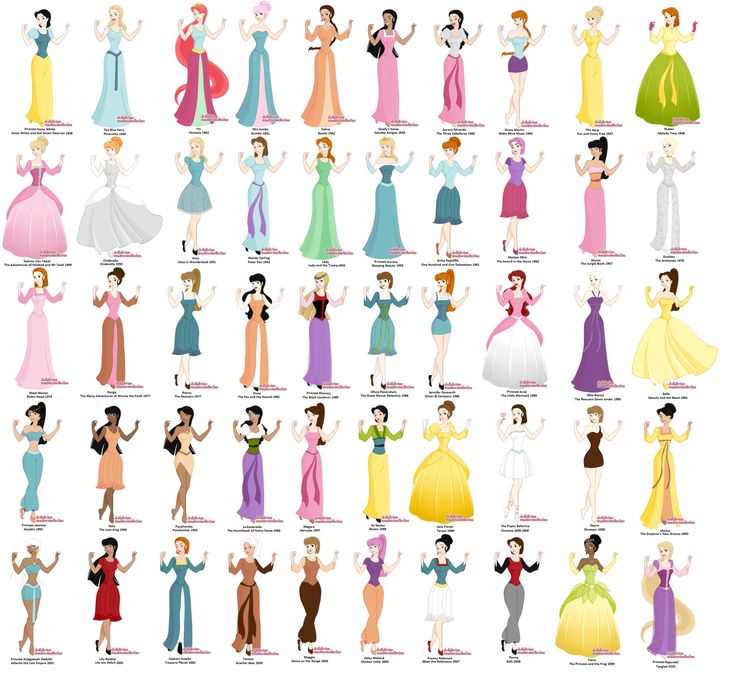 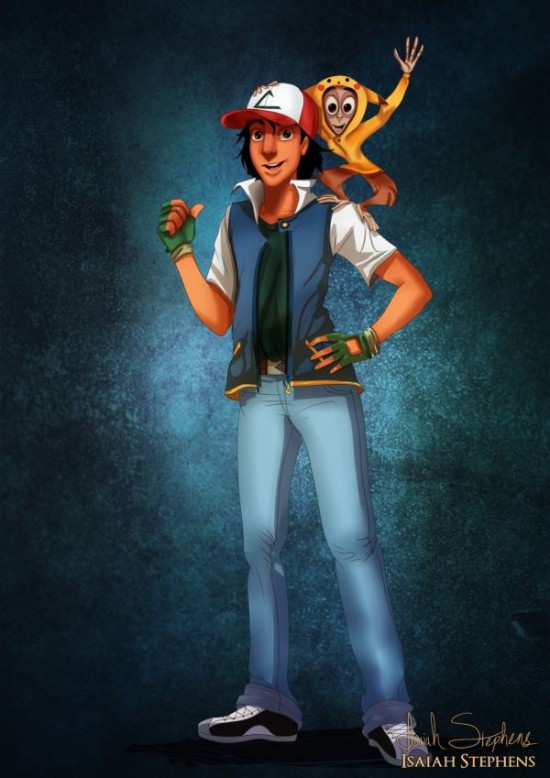